Therese of the Child Jesus 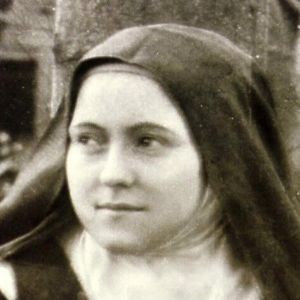 Some friendships go back to one’s youth, last a whole lifetime and mark life irrevocably. 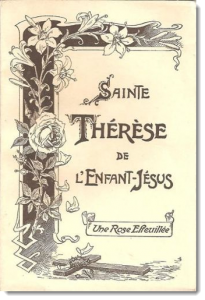 This one is not common : Henri is 13 years old ; Therese died 10 years earlier or rather, « she entered life », as she said. We are in 1908 : the future Fr. Marie-Eugène discovers Thérèse of Lisieux in a « trivial little book ». This first encounter fascinates the young seminarian. The passing years strengthen his relationship with the one he considers from now on as his soul mate.

During the Great War, she « averts the bullets » away from the soldiers in his command. Her beatification in 1923 is « one of the most beautiful days » in his life. The Carmelite Father chooses his religious name with reference to his friend and guide. Very soon indeed, he instinctively felt Therese’s spiritual scope and the riches of her message. In complete opposition with her time, she understood the true « character of God » and sparked a deep revolution concerning our relationships with Him. Through his preaching and encounters, Fr. Marie-Eugène quotes and comments her continuously: